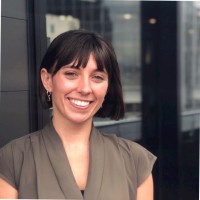 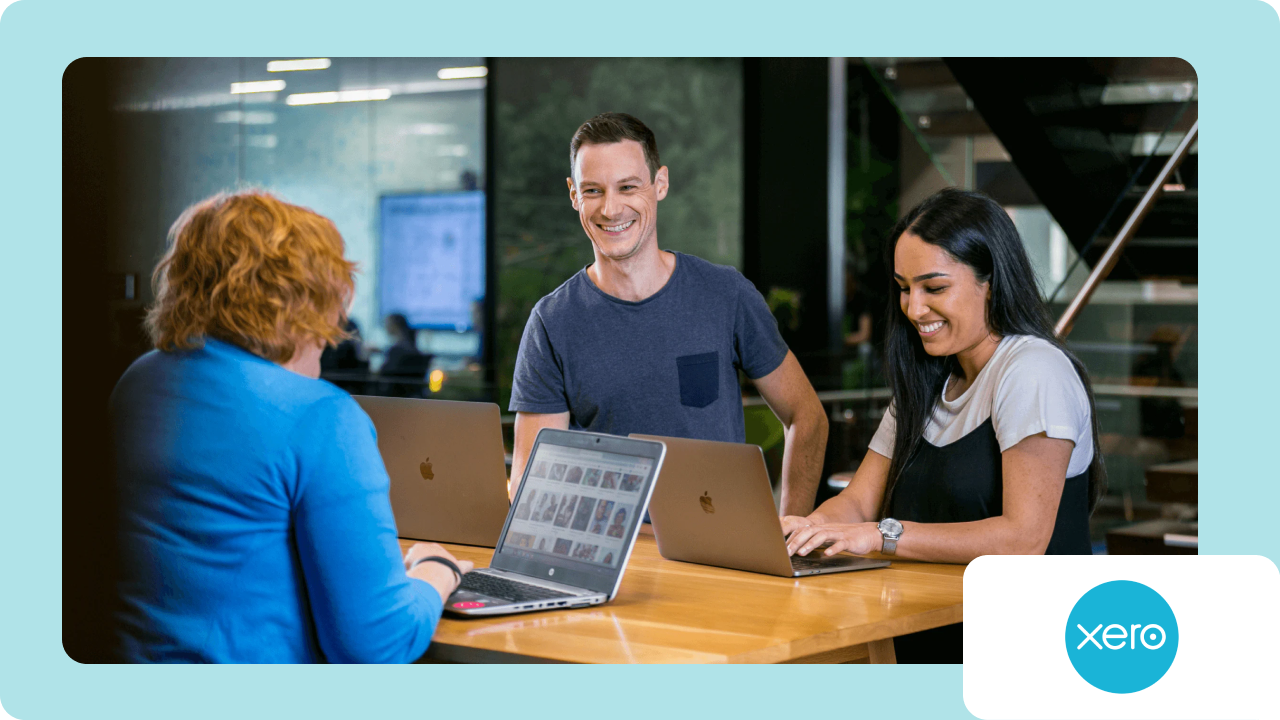 Xero is a global leader of online accounting software, designed to simplify business tasks such as paying bills, managing expense claims, creating invoices, and more. Xero has also been listed by Forbes as the #1 'Most Innovative Growth Company'.

Only 5 simple clicks on the Checkbox NDA tool

See how Checkbox fits in within your organization

“Checkbox is a really intuitive tool! Our customer success manager has been very helpful and supportive. They have provided great support in making changes to the tool and helping with technical questions.”

At Xero, the legal team plays a supportive role for business operations by providing legal advice, as well as preparing and reviewing various legal documents and agreements. As Xero’s business teams are regularly involved in discussions with third parties, the legal team delivers Non-Disclosure Agreements (NDAs) at a high volume to facilitate conversations between parties.

Xero found that their legal team was spending a significant amount of time managing and reviewing standard form agreements. NDA generation and review requests were received via a shared inbox or other informal channels, and NDAs had to be reviewed by the Legal Team prior to entry.

As a result, Xero sought out a way to automate and streamline the NDA process and were in search of a tool that was both intuitive and customizable to ensure a positive business user experience. Additionally, Xero was seeking a tool that had the digital agility and flexibility to respond to the changing needs of the legal team and the wider business, as well as the scalability to support any future automation projects they decided to pursue.

"What we really like about Checkbox is that it's so intuitive, so anyone who hasn't used it before or doesn't know what to do can just click on Checkbox and they're pushed through the different elements."

For Xero, adopting Checkbox provided them with the ability to rapidly implement an NDA automation tool for empowering business users to self-serve the generation of NDA's for third-party discussions and related activities. Checkbox's no-code, drag and drop capabilities enabled Xero to create an NDA tool with the nimbleness to respond actively to changes around the business and scale its service delivery.

"We wanted to automate the NDA process and were looking for a scalable tool that was intuitive and customizable," said Georgia Petry, Legal Counsel at Xero.

The NDA tool at Xero is highly intuitive and can be used and requested by anyone in the organization who is looking to engage in external party discussions. Business users are self-guided through the information intake, the generation of an NDA, through to e-signature.

"Once an NDA has been created, it is sent off and signed, all while being saved within the Checkbox platform."

Enabling self-service and automating the end-to-end process has not only prevented Xero's legal team from delaying the delivery of NDAs to its business users, but it has left the team with more time for complex and strategic priorities.

"We're no longer a roadblock to the business. Standardizing the NDA process with automation using Checkbox has allowed us to work on more complex business matters, making us a stronger business partner"

Xero was able to deploy Checkbox end-to-end in just a few months, achieving impressive results through building an automated NDA solution. The rapid deployment of the Checkbox platform resulted in Xero generating 250+ NDAs with their no-code automation solution.

Anyone at Xero can easily and quickly create an NDA, allowing for scalability and alleviating any bottlenecks in the process. This NDA solution has allowed the legal team to ensure consistency and eliminate repeatable tasks with automation.

“The Checkbox platform is extremely straightforward, and across the organization, business users have been able to easily adopt it. It’s so intuitive and easy to use,” said Petry.

“The team is always looking at ways we can streamline our legal operations. We’re interested in how we can continue to empower the business to self-serve."