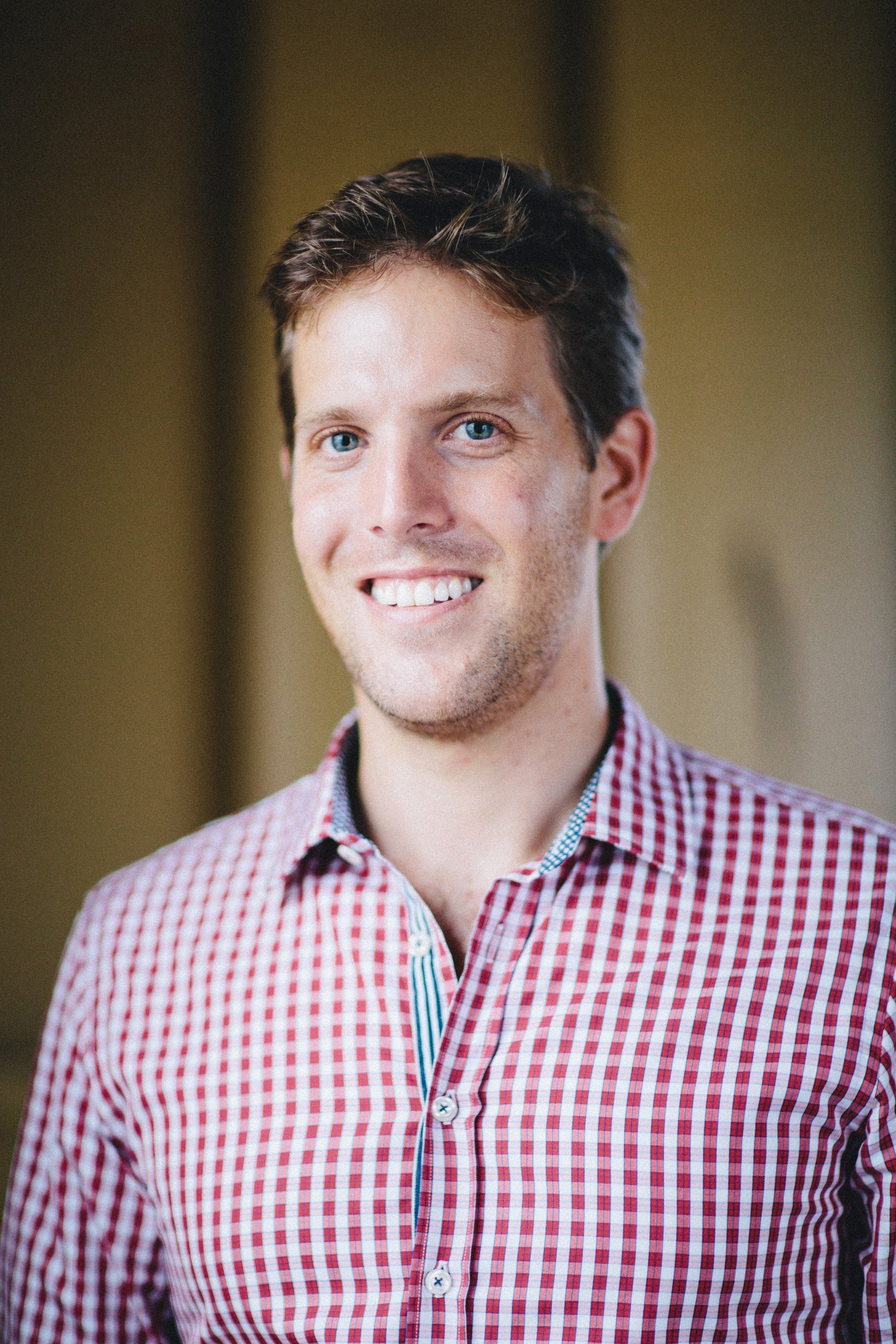 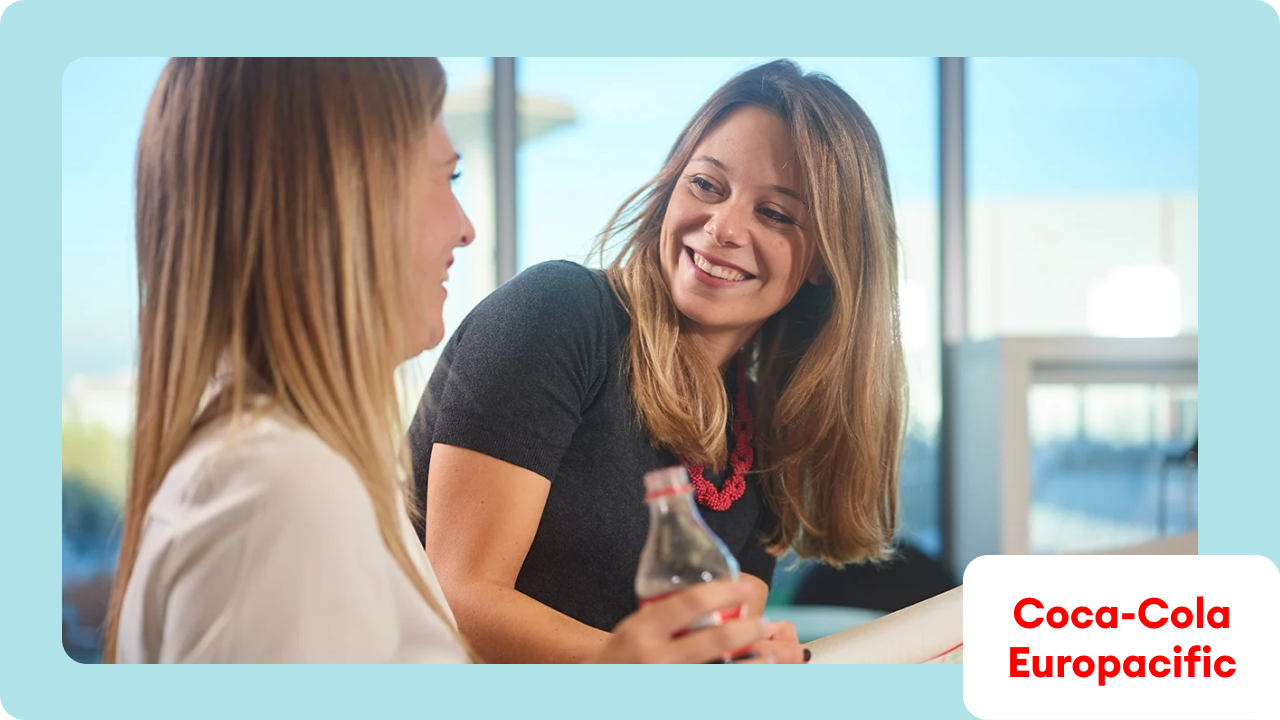 Coca-Cola Amatil is one of the largest bottlers and distributors of beverages in the Asia Pacific, employing over 12,000 people and serving more than 270 million consumers. They distribute some of the world's most loved beverage brands, including Coca-Cola, Diet Coke, Sprite, Powerade, Monster, and Canadian Club.

See how Checkbox fits in within your organization

"Compared to competitors, Checkbox hit the right balance between capability and ease of use for non-IT app builders, and is flexible to handle process changes without needing to re-engage the vendor."

At Coca-Cola Europacific Partners, Legal and Company Secretary teams prepare agreements and documents, and manage other legal tasks to support the legal needs of the business. The Procurement team sources materials for production and general operations. This includes managing pricing, logistics, and assessments for risk, and social responsibility across supply chains. People & Culture manage the hiring, remuneration, and professional development of talent as well as change management, staff communications, and culture.

Coca-Cola Europacific Partners found that their teams dealt with numerous manual tasks and processes as part of their day-to-day operations, including the population and drafting of documents, approval workflows and inter-department communications. With the IT team focussed on supporting core business functions such as sales and finance, automating these particular kinds of workflows was not high on the priority list. As such, teams were left to continue doing work manually or work with legacy software or external vendors, which often came with high costs and dependency on expertise and knowledge outside of the organization.

For example, the Legal team had no way to automate a myriad of repetitive low-value tasks. These included document drafting and execution of simple documents such as non-disclosure agreements. Similarly, other tasks like monthly reporting also proved to be tedious.

In contrast, the Procurement and the People & Culture teams worked with large ERP systems which were static and unable to keep up with the rapidly evolving business environment introduced by COVID-19. The need to react quickly meant that the complex and lengthy development projects associated with existing tools were not practical. To work around this, teams used various DIY tools like spreadsheets, which is clunky, prone to being lost in emails, and faced issues such as versioning control.

In addition to this, the People & Culture's internal consulting team is at the forefront of change management and employee experience innovation projects and needed a way to quickly react and operationalize new initiatives across the organization.

As a result, Coca-Cola Europacific Partners was seeking a "build it yourself" platform that empowers the people who know the issues and processes best within the business to rapidly automate them without reliance of IT or external vendors.

Checkbox enabled Coca-Cola Europacific Partners business users to build a universe of business applications without the need to learn coding or rely on external vendors.

Although Coca-Cola Europacific Partners was initially looking for document automation tools, they realised that document automation is only a small part of a larger end-to-end business process. Checkbox was highly attractive because it allowed them to automate not only the document aspect, but also the larger business process that crosses functions and departments if they wished, or the scope anywhere in between.

With Checkbox, applications were built in a fraction of the time needed for traditional IT projects, with "the building of a proof of concept app often achieved in just a couple of hours", and can easily be amended as business requirements evolve. Additionally, by leveraging the data captured on the Checkbox dashboards, Coca-Cola Europacific Partners now has greater visibility across their organization to enable data-driven decisions.

In a few months, the Legal team have automated multiple internal operations including bank guarantee management and semi- or fully-automated drafting, execution and filing of simple, low-risk agreements. The Procurement team have automated tender processes such as vendor evaluation and have also translated Excel-based pricing and cost calculators into Checkbox applications. The People & Culture team have automated performance review workflow, bulk generation of individualized employee letters, and have leveraged Checkbox to upskill employees in software-building and IT project management.

Outcomes Within the First 6 Months

Within just the first 6 months, Coca-Cola Europacific Partners achieved strong outcomes using Checkbox, with the shortest turnaround time being only 3 weeks to progress from ideation, to launch, to the successful automation of 350+ bespoke employee letters. The organization has also seen 1,000+ documents generated, 15+ internal workflows automated, 45+ automation apps built, and 20+ independent app-builders on the platform.

This has allowed the Legal team to do more with less and frees up their time to focus on high value strategic tasks. For the Procurement team, many of their processes are now more transparent, secure, centralized, and easy to audit. And for the People & Culture team, they are able to focus on the people, rather than the processes, whilst being able to react quickly to issues and roll out solutions organization-wide at a velocity that was unachievable previously.

The tool has also been met with positive feedback across the organization.

The phrase "let's Checkbox it" has emerged as a catchphrase within Coca-Cola Europacific Partners, with number of app ideas accelerating and existing Power Authors independently training new Authors to expand and sustain the capability throughout the organization.

"The quality of support is outstanding. Checkbox goes over and above to understand the specific business context of our apps to help us deliver. They have an excellent approach in trying to encourage users to build themselves but providing them with additional help when needed."

Checkbox has become an integral part of improving operations at Coca-Cola Europacific Partners with a self-governed Checkbox community led by experts. This enables employees across the organization to take their ideas from validation to deployment in a matter of weeks.

"The breadth of app ideas we have received from team members which can be built in Checkbox has been quite amazing. Much, much broader than document automation, workflows and intake."‍With Checkbox, Coca-Cola Europacific Partners can truly create an employee-led digital transformation culture.‍"